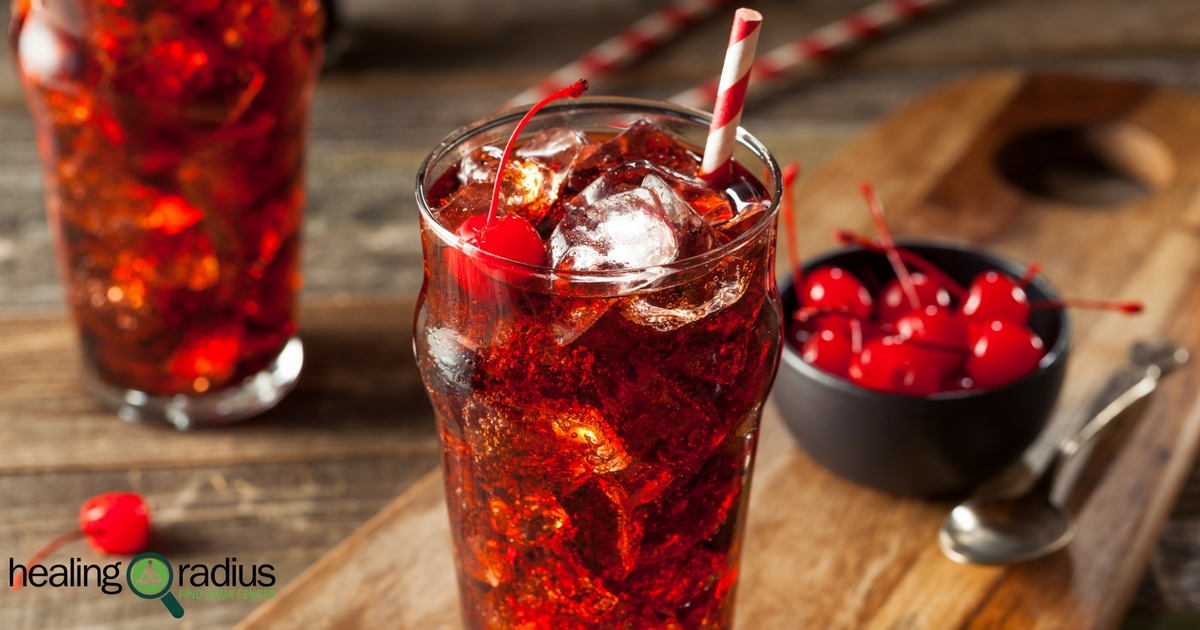 Happy 2021! It’s time to get your New Year’s Resolutions on. We’ve got a good one to add to your list.

If you’re like me, you know all too well how addicting the fizzy, caffeinated beverages can be. And if you’ve ever seen that MythBusters episode (you know, the one where the clean a car engine and oil and blood stains with a Coke?), you probably have an idea that drinking them isn’t exactly great for you.

So let’s kick the habit together! Here are 3 major reasons to quit, plus a few suggestions on how to turn off the soda tap for good!

Reasons to Quit Soda for the Sake of Your Health

Truth be told, the week or so I was able to stay off soda, I felt a lot better (well, after a day or two of caffeine headaches). There’s a reason for that: drinking soft drinks regularly poses a huge risk to your overall health because it’s packed with sugar, salt, and a whole bunch of other ingredients the body doesn’t process too well.

And the science is there; here are all the health issues to which drinking soda regularly has been linked:

Reasons to Quit Soda for the Sake of Your Finances

Betcha didn’t know soda could hit you somewhere else that’ll hurt: your wallet. If you buy a soda from a vending machine each day of the year, you’re essentially budgeting $550 a year on soda. Even buying in bulk at the grocery store, the habit could run you about $243 a year. Not as costly as, say, a pack of cigarettes a day, but it’s still quite a chunk of change you could save or spend as you choose.

It’s also important to look at the long-term financial (and health) issues that could arise. For one, research has shown our decision-making after drinking diet sodas can become suspect. In one study, “sugar-free soda drinkers were more likely to choose the immediate reward, even though it was less money and not the best overall decision.” Plus, remember all those health issues we mentioned soda being linked to? A lot of these are long-term health issues, which can lead to high medical expenses, and with the turmoil surrounding health insurance in our country right now, it’s probably best to try and take a more preventative route.

Reasons to Quit Soda for the Sake of the Environment

You may recycle those soda cans and bottles, but quitting soda altogether is going to be so much better for the environment, which can use all the help it can get. For one thing, glass bottles take a lot more fuel to transport than the energy they save being reused and aluminum cans only get partially recycled. Even just mining the aluminum for the cans or making plastic bottles takes a huge toll on the environment.

Another thing to keep in mind is that it can take up to 132 gallons of water to produce a 2-liter bottle of soda. This does include the water it takes to grow soda’s ingredients, but still. It’s a lot. And these ingredients that go into soda don’t stop at us: a German report found the artificial ingredients in soda don’t get fully removed by sewage treatment facilities. 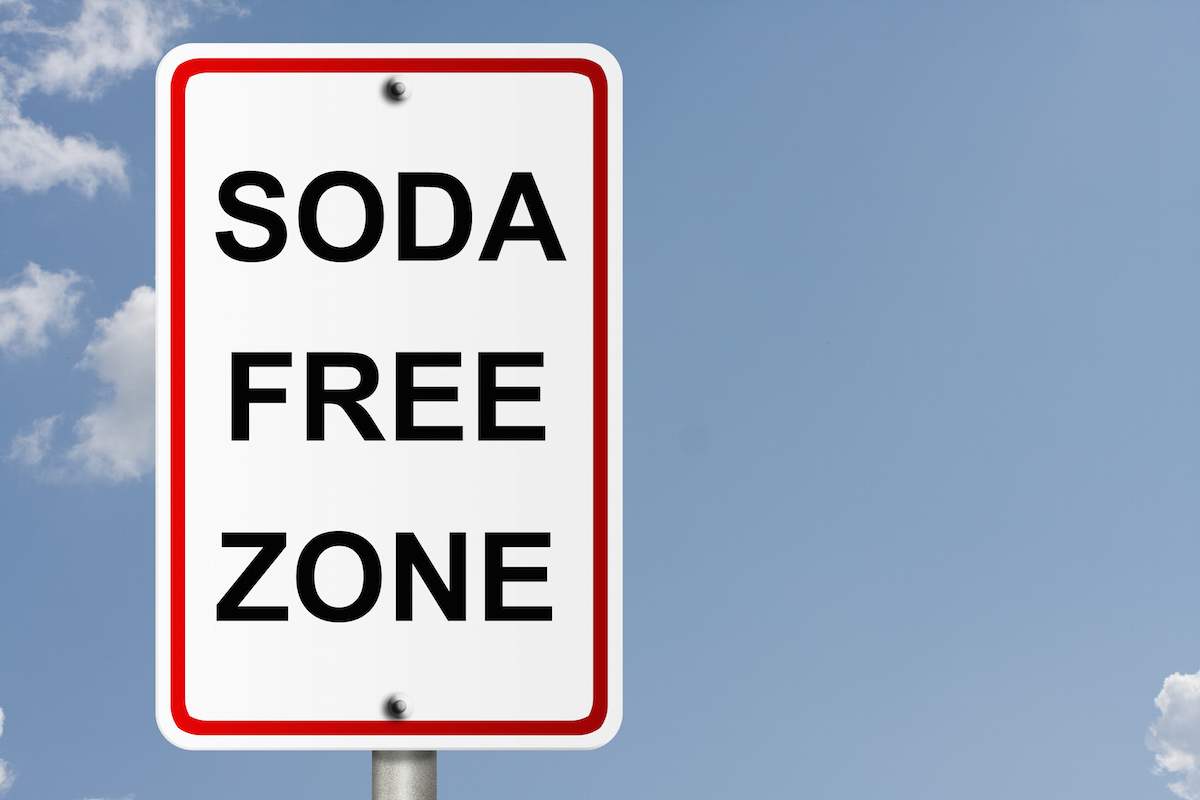 Now, How to Quit Soda for Goodness Sake!

Like we said before, quitting soda is hard. Caffeine and sugar are some of the most addictive substances that are typical to consume on a daily basis. BUT, I have faith: we can do this! And here’s how we’re gonna try:

Stay strong, guys, and we’ll get through this for sure! And we’ll come out the other side feeling happier, healthier, and less bloated than ever!

One response to “3 Huge Reasons to Quit Soda Like Yesterday”